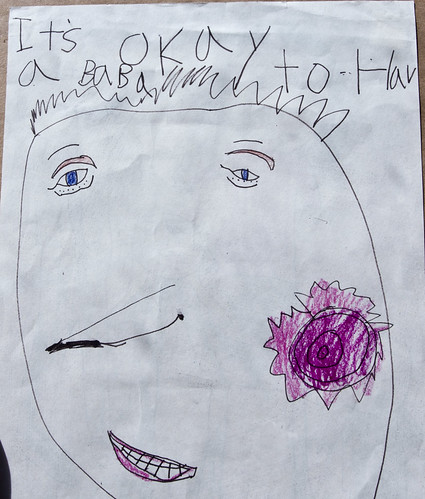 The sun still hasn’t set on Baba’s Day this year, and I can’t pause long, but do want to leave a little something here for the occasion, in solidarity with any other comrade who happens by. The only way it’ll happen is with bullet points and incomplete sentences, so! Herewith:

Happy day, to one and all.