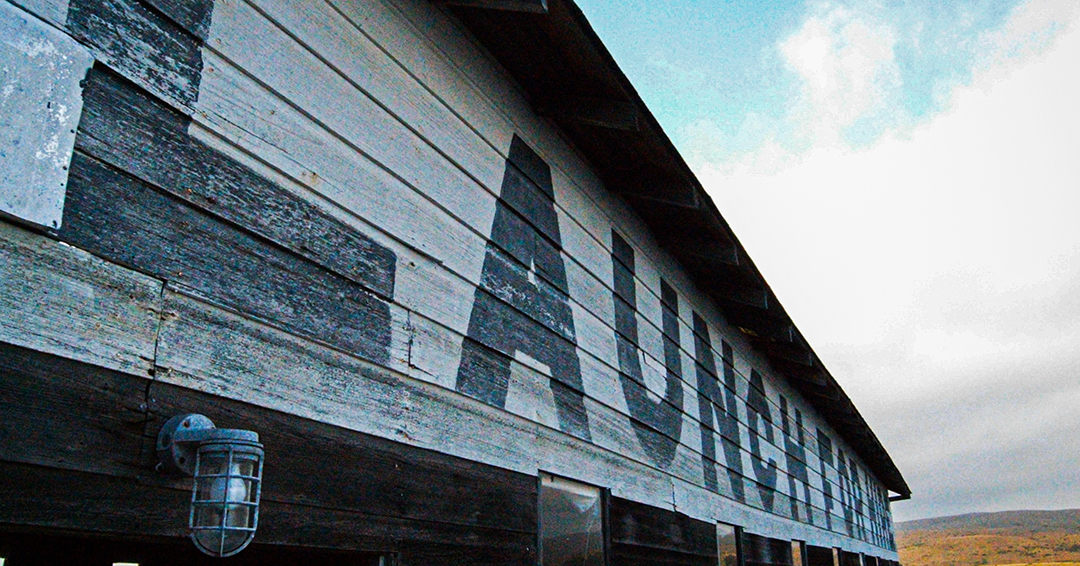 A month ago yesterday, I left the job I’d been at for eight and a half years. They were eight and a half meaningful ones, spanning the anchor leg of my kids’ childhoods. It was very much the right job to be doing, striking as it did at the heart of what mattered the most to me. At its essence, it was about preparing the world around my kids to be a more just one, better capable of receiving people like them with the understanding and respect all people are due, but which those raised in queer families had not, by and large, been able to count on.

I didn’t leave with a sense that this larger mission had been accomplished, so much as that I’d done all I could do, in that fashion, in that place, at that time. The field still needs tilling; it will my whole life-long I’m sure of it. With each passing day and each political nadir the need to open hearts and minds becomes more urgent, and more unquestionably paramount.

My own hope is to find the most effective way I can to foster more hope. Not optimism, mind you: hope–the kind Anna Deveare Smith, quoting Cornell West, citing William James, speaks of. A kind of “faith as the courage to act when doubt is warranted,” says West. Hope not because there’s reason to hope–there’s often no rational reason to do so–but for the very reason that there’s temptation not to. In dialog with Smith, West says:

Despair and hope are inseparable. One can never understand what hope is really about unless one wrestles with despair. The same is true with faith. There has to be some serious doubt, otherwise faith becomes merely a dogmatic formula, an orthodoxy, a way of evading the complexity of life, rather than a way of engaging honestly with life.1

Meanwhile: the first day following my last on the job, our eldest triumphantly snapped shut the chapter of her life dedicated to her childhood schooling. And really, history must grant this–triumph–to every kid who graduated high school as a member of the class of 2022. They did so through sheer perseverance; they have earned nothing less. I have a thousand words, ten thousand, for what I’ve seen just her own graduating class go through the past several years, the past year, the past spring, the weeks leading up to their graduation.  Short of that ten thousand I will say this: at her graduation ceremony a month ago, every one of the young people I saw stride across the wind-swept outdoor stage into their futures was a damn frigging hero.

And now, we’re pacing the dock, her mother and me, watching the mooring lines loosen and fall, one by one, as our daughter prepares to weigh anchor. She’s more than ready. For our part we’re doing what we can to be a fraction as ready as she is, knowing much more, at this bittersweet milestone of parenting, than we had at its outset: you never have a clue what the next thing will feel like; you’ll never feel “ready” for any of it. Which, rather than diminishing the overall experience, only makes it more precious. 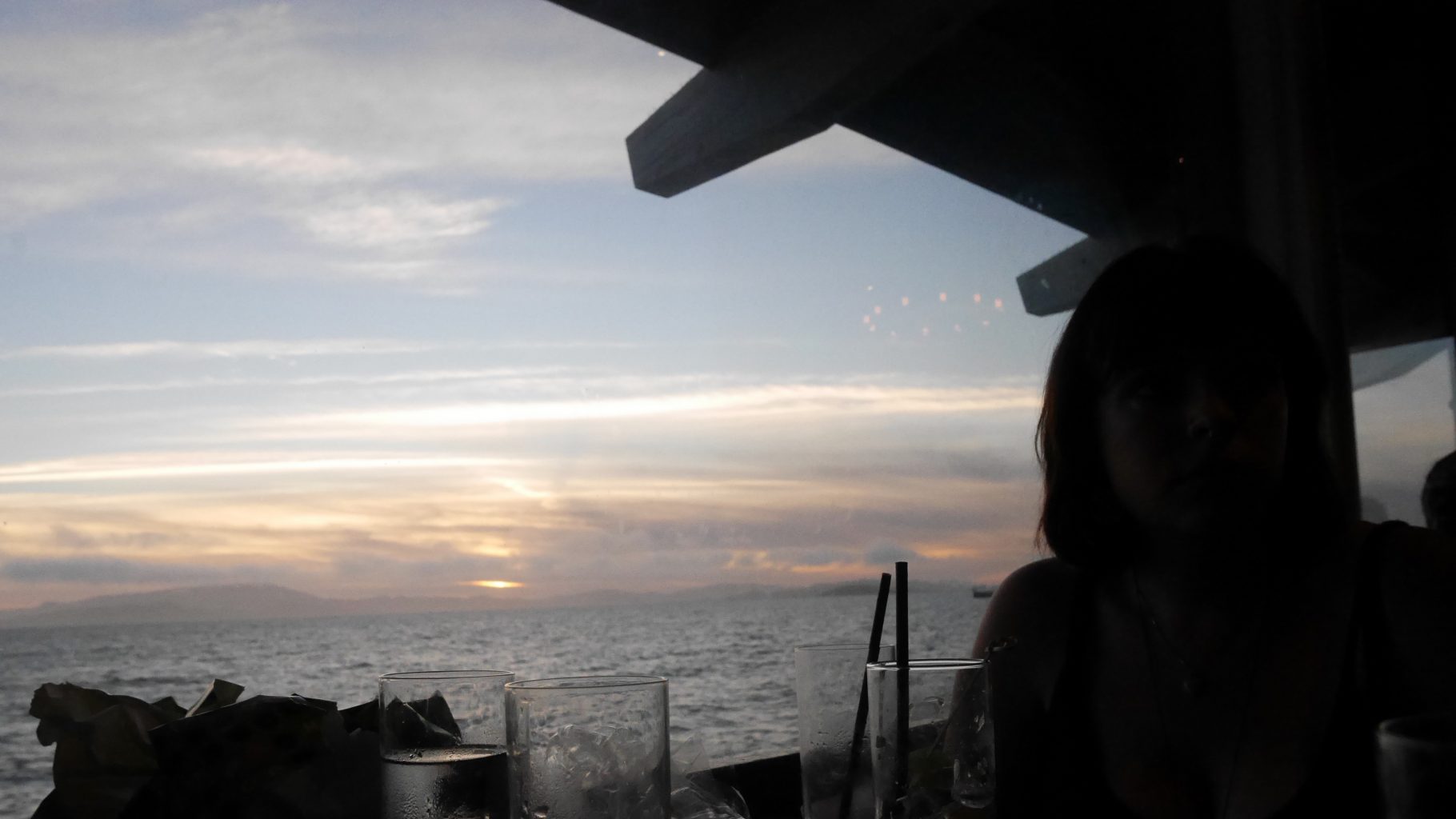 What is it that Kathryn Hepburn says, in Philadelphia Story? Someone brings her a model of a yacht she knew and sailed and loved, years before. “My, she was yar,” Hepburn says, of the boat. Asked what “yar” means, she replies, “It means–oh, what does it mean? It means easy to handle, quick to the helm, fast, bright. Everything a boat should be.” Other than the “easy to handle” part, I’d say, “Yep. That’s my girl.” But then I’d have to correct myself. Because, though I couldn’t exactly pinpoint when it happened, I know that “girl” is somewhere behind us, far from the threshold that’s just ahead of us, at the end of this summer. “That’s my firstborn,” I should say, “the one who first made a Baba out of me.”

As to to the future on the other side of that threshold: I won’t bother myself with the details just now. I do know, however, that I owe no less than this to every member of the Class of 2022, everywhere: regarding what we can make of that future, my hope will spring eternal.

I can’t seem to stop singing wherever I am