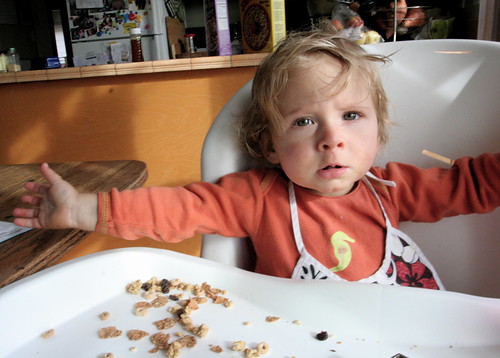 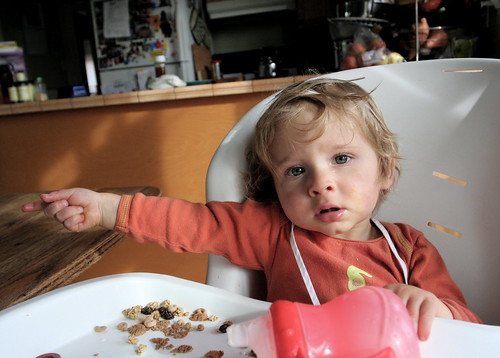 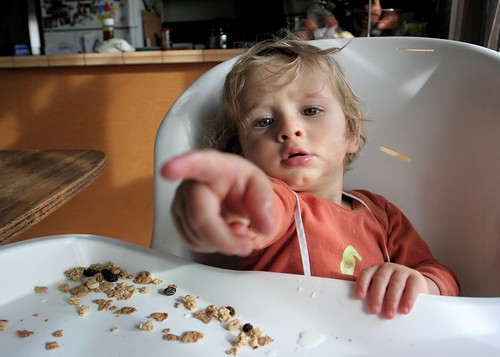 It’s been such a busy week, what with Working for an Honest Buck, taking a croupy kid to the doctor, and trying to keep a hard-working mama in a prone position after she threw her back out. Not an easy task, let’s just say, keeping a Force of Nature like the beloved still for anything other than the duration of a film or a live performance. Let’s just say I’m developed a keen sympathy for the underpaid local laborers who were delegated the task of lashing King Kong to whatever he was lashed to in the Borneo jungle or wherever.

Anyhow, what with all these heady responsibilities, a gal barely has any time to while away the hours rummaging around for les mots juste to stick on her blog. In fact, a gal is even stumped by the prospect of coming up with a spiffy six word memoir, when memed to do so, but since her old editor has tapped her, how can she say no?

More to the point, though, how can she exert the exactitude upon herself that it would take to boil it down to six words? My favorite launch to my life story is “I was born as a small child in Sacramento, California,” but that already goes overboard by three words.

So far the only six-word memoir I can think of is, “Loquatious is my middle name, people.” I’m saving “But I digress” for my tombstone. And it’s half as many words as I’m alotted so there’s no way I’m stopping that short.

I’ll get back to all this when I have the time. Really. Haiku is hell. Or should I say,

Haiku sure is hard
I’m not that good at counting
Or keeping it brief.

One day my girl will be too big for a swing