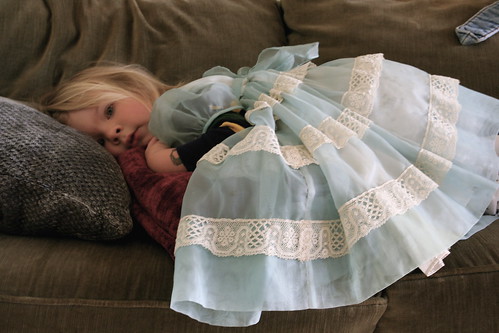 Cupcake face does not lie

3 thoughts on “After the dance”