Buckling to the popular demand of two (count ’em: 2!) readers, I’m posting the notes I used in my talk on campus yesterday about why and how I write. I extemporized a lot, so some of what’s below didn’t get across. Plus more slipped in.  But this is the jist. 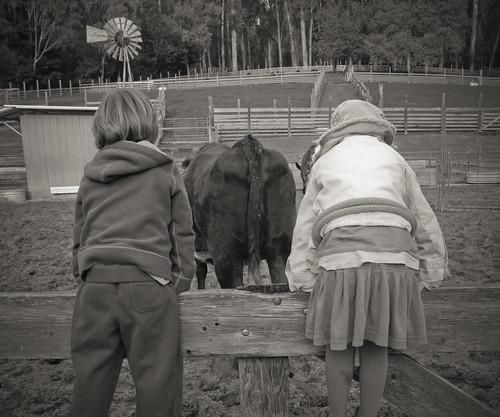 One far away and far off, one nearby and soon.

(1) BlogHer LesFam ChiTown MeetUp.Â BlogHer, for those who don’t know, is an online community of and for women who blog, and BlogHer, as a thing you might “go to,” is their bodacious annual conference. More about ’em at theirÂ About page here. Â

They do regional conferences as well as the biggie national one, too. Â I went to the biggie national one Â last year in San Francisco (wrote about it here), and it was a hoot/ gas/ revelation/ edumacation/ transformative experience. Â All of the above at various different times. Â Basically I drank the BlogHer Kool-Aid, is the short of it. Â I’ll be going to the upcoming one this summer in Chicago (sold out already, apparently;Â here’s the waitlist)Â and am in cahoots with Liza, founder of LesbianFamily.org, to try to ringlead a meet-up with other lesbian parent bloggers and our allies just following the conference while we’re all still in town. Â

So if you’re coming to BlogHer, or even just in the area and want to meet up and talk turkey — about how to do better organizing and world-changing online with one another and our allies, about how to connect our blogs to one another better, even about how to thrive more as lesbian parents in this firey/fertile time for LGBT families — join our power brunch the morning after the BlogHer conference, Sunday, July 26th. Further details as they emerge TBA at the LesFam post on the meet-up. 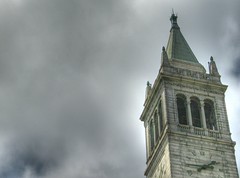 (2) LD Campus Writerly Chit-Chat. Â I’ve had the great honor to be asked to speak at my alma mater for a class, “Other Voices,” designed to introduce students to “diverse, innovative, and emerging literary cultures.”

It’s a big, fat thrill, I’ll tell you, since I studied diverse, innovative, and emerging literary culturesÂ there a coupla decades ago, and count those experiences, along with my involvement in campus activism, as instrumental to my deciding that (a) the pen is indeed mightier than the sword, and (b) I want to figure out how to wield it, on behalf of love and justice, as mightily as I can.Â

The talk is open to the public, and will happen this Monday, March 30, noon -1pm, at Heller Multicultural Lounge in the Martin Luther King, Jr. Student Union at U.C. Berkeley. Â [Map to the place here;Â scroll to and select Martin Luther King, Jr. Student Union in the building list in the box at the lower right, and you’ll be given a nice little close-up of the whereabouts.] 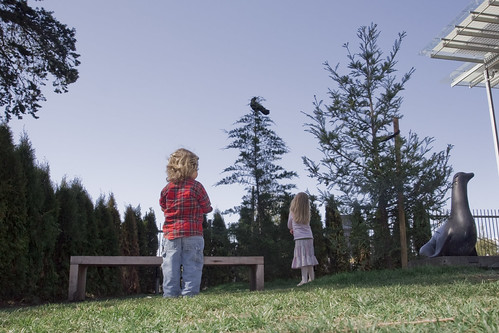