Okay, well, Rome seems to be fine. It’s the US of A that’s all going to heck these days. And if we don’t all do something RIGHT THIS VERY INSTANT, we’re evidently going to be headed there in a HANDBASKET. (I wish I were only quoting my favorite four-year-old, here, and not the stupidest president to darken the doorway of the Oval Office.)

Jiminey Crickets there’s a lot of drama in the news these days. Too much for me, who is a diagnosed Drama-Averse Personality. Given a choice between a cool-headed candidate and a drama queen, I will go for the cool head ten times out of ten. I have enough fun with drama queens at home, thank you very much.

And what do the kids do when the nation’s economy is going to pot? What they’ve been doing all along. Streaking around the house buck naked and giggling madly as they bury themselves in pink taffeta.

Which I think Rep. Barney Frank, Chair of the House Financial Services Committee, will have earned the right to do, after this whole financial market bailout package dealie is over.* 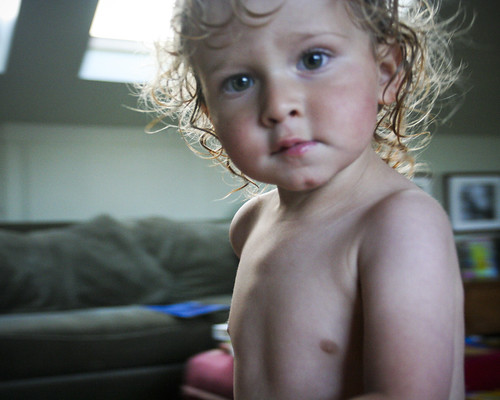 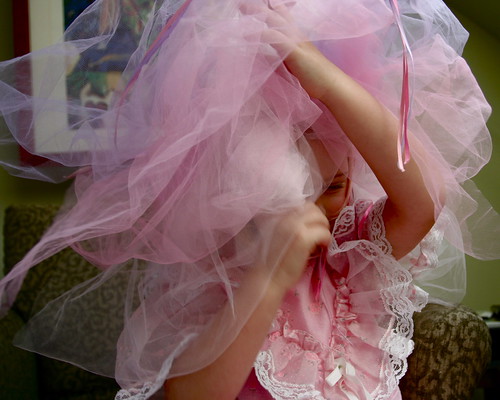 LD No on 8 Fundraising Updateage: Good news! Looks like we may all be yet again spared the public airing of my Senior High School graduation portrait after all! We got upwards of $600 to go by midnight tonight (regular readers will remember that I threatened to post said incriminating photograph if we met the $5,000 fundraising goal by the end of today, two weeks after we started).

Phsew! And thank you wonderful people for the four G’s so far! Yow!

* Double Entendre of the Week Award goes to Rep. Frank, who quipped to reporters, regarding McCain’s “suspension of campaign” and threat to no-show the Friday presidential debate:

It’s the longest Hail Mary pass in the history of either football or Marys.