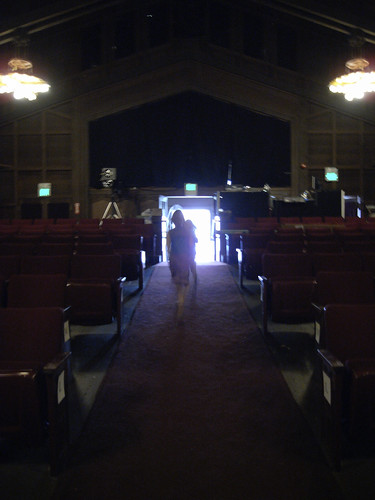 Either it’s childhood that disappears, or the child itself. We’ve had both in our family, and as bittersweet as it is to watch one’s children grow older, it is an unspeakable gift to do so.

I was looking through my digital photo archives to find a picture of my children’s oldest nephew, who would have turned 16 this coming Sunday. I only had film cameras when Erik was alive. I borrowed a digital one for the first six months of my daughter’s life, which were his last six, and they were not something I was in any way capable of or inclined to documenting photographically. Even though I wanted to (selfishly), to me it felt invasive and opportunistic to take pictures of him, knowing what we knew. The pictures would outlive him; we were trying to steal what we could, when we could.  An image.

My mother’s death a dozen years earlier taught me that that’s what you’re left with: photographs, various physical ephemera, video — if you’re lucky, and memories which, over time and in an excruciating process, become simply memories of your memories. You’re also left with the love you still have. And your grief.

What digital images I have are just a few which didn’t look so much like the general boy I knew, but of the boy fighting with cancer (moon-faced from steroids, wearing a bandana over his bald head, as he did when he came to visit the hospital the morning our daughter was born).  Before his diagnosis he was — and without it, would have continued to become — a regular person, just like you or me.

I made a list of topics he was interested in (at nine), when we were trying to figure out how to homeschool him, during those first, utterly disoriented, utterly unknowing months of the nine-month, post-diagnosis, precipitous lurch into hell. Like I did with letters from my mother for a good decade after she died, I keep these notes in the drawer of my nightstand.  Nonchalantly, as if they were some casually current scrap of paper, a part of my ongoing life.  Instead of the fragile tendrils from the past that they really are.

Here’s what he told me he was interested in studying:

Ever the teacher, I asked him to frame his curiosity in questions that we could go about answering. These are the ones I wrote down:

And a few more, once we began to get silly:

I can only imagine what he would have been interested in at sixteen. Really: I can only imagine. His tenth birthday party was an event that will remain one of the most starkly etched as anything in my memory.  As with just about every event, every decision, every moment after the diagnosis, it was: impossible, unthinkable, beyond words.  He died less than a month later.

Nearly six years after that, we are still struggling to answer the questions: Did we get that close to the sun without melting? Did we burn, or did we melt, or did we crack apart? With heart heavy, my take on the answer as of his sixteenth birthday is: “all of the above.”

Music is to noise as knowledge is to information