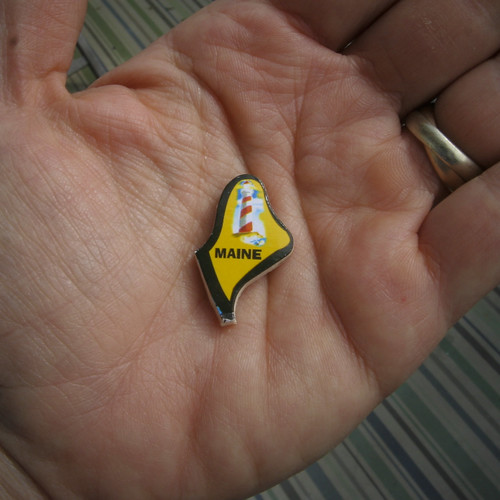 One more piece in the puzzle.

[It’sÂ A month o’ photosÂ at LD. Here for just words? Please check back in June 1.]