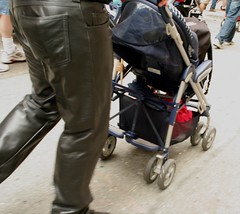 So, where did we leave off, from Mommy wars, the lesbian episode, part 1? Ah, yes: how it comes to be that spawning kids, or adopting them, or any other parental variant, manages to be both radical and conformist and transformational of queer politics all at the same time. And also: shouldn’t one path be the right one, and another path be the wrong one? In the yawning maw of time that opened up since part 1 (okay, a week), several gals, in their comments, eloquently made the point I was going to make in part 2 here. Which (when stretched and pulled to a buncha more words) goes a little something like this: 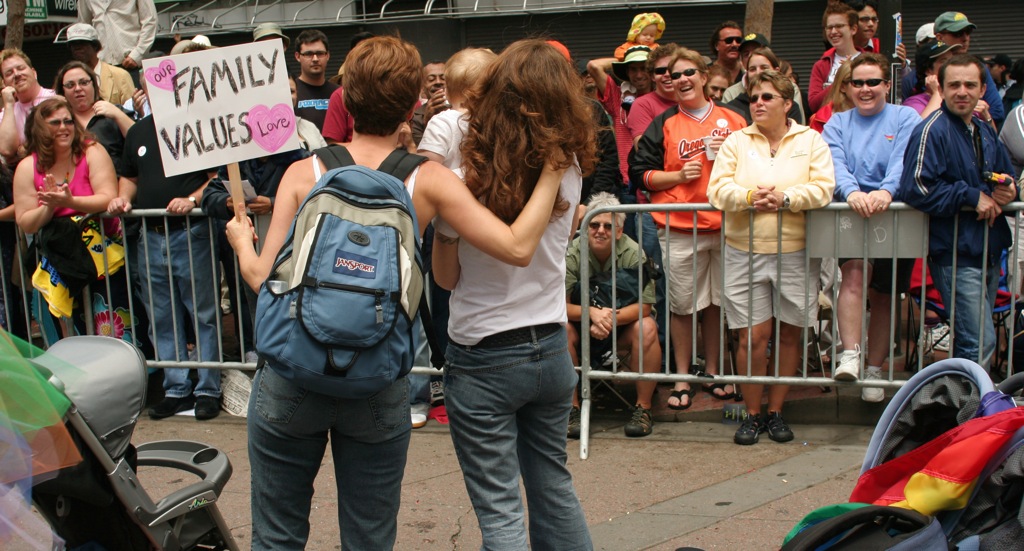 5 thoughts on “Mommy wars, the lesbian episode, part 2: free to be you and me”