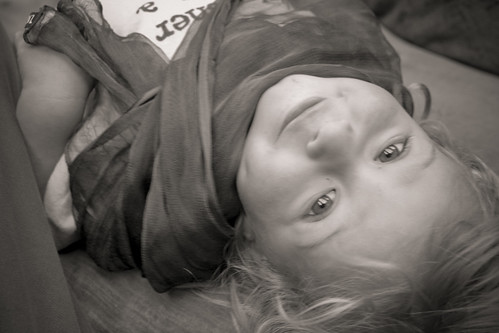 “In the end it’s our families and children that are the most important,” Berkeley, CA.

Oh, and Happy National Coming Out Day. (Last year’s greetings here.) What do you think: would E. Rice, et al. think differently, if they actually just knew families like mine? One of the great mysteries of our time.