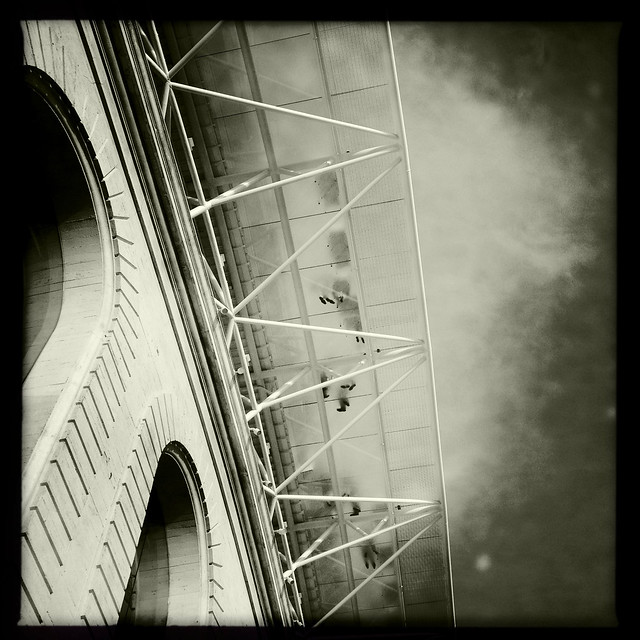 I was heading to an event up there, on the balcony of the top floor of Cal’s remodeled Memorial Stadium, overlooking the San Francisco Bay. Having managed not to read the directions explaining how to enter the building, *cough*, I had a little time to spend outside it, watching my chums schmooze.

Folks, I’ve arrived! That piece that came out in the Advocate earlier this week did indeed flush some detritus out from under the bushes.  My first ad hominem homophobic attack (in seven years of online publishing) arrived in ye olde inbox this morning!  Name redacted to protect the woefully ignorant:

After reading about you in the ADVOCATE, I’d like to say some things.

When you were very young, you became emotionally alienated from your
mother/mother figure(s).  Maybe she was absent.  Maybe she was mean, or weak, or
too girly.  She didn’t connect with you well, and didn’t give you the mothering
you needed.  You came to identify with males, and continued to crave that mother
connection, but transferred it to other females.

That is the truth.  You weren’t born that way.

Your kids do need a dad, but you are not a dad.

“Gays” have been useful to the Left.  They have been exploited by both
parties.

The ex-gay truth will prevail.  It will not cease to be true.

Mrs. Dad, ever of the theater world, quipped: “It’s like you’re an off-Broadway show and you just got picketed! This is great!”

Read moreIf you build it, they will come 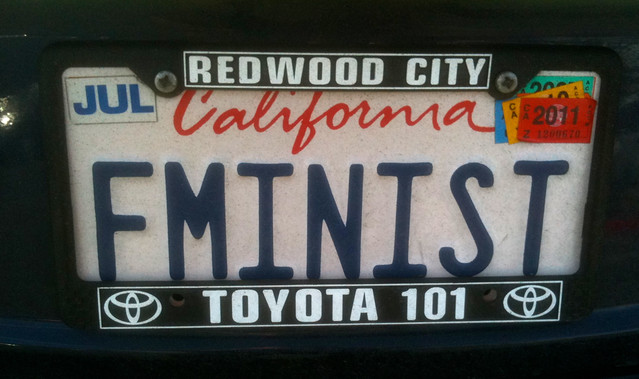 Yep, I’ve ridden in her car. As a passenger. And yep, she drives fast and doesn’t really spend a lot of time looking in the rear view mirror. Only when necessary. 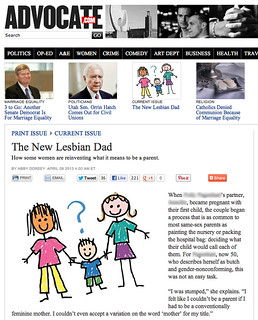 Some of you may find yourself here after following a Google trail from the Advocate piece, “The New Lesbian Dad,” by Abby Dorsey, published earlier today. Welcome!  (And old LD readers: hey, look! and also, comment, if you feel compelled!)

I’ve been publishing this blog since not long after the birth of our first daughter, ’round about 2006.  I don’t do any SEO, nor do I tag or categorize posts in much of a sensible way (whimsy carries the day!). But to help you follow up some of the questions Dorsey’s piece may have raised: you could check out posts under “Nomenclature & taxonomy” (sensibly titled, exploring naming and such), or “Anima animus” (obscurely titled, but about gender).

Of course the Best of page collects material I think represents a good range, well-done.

Ask whatever questions you like in the comments here! Or connect directly via my contact page. And thanks for stopping by.