This is not about the notion of actually choosing to have children 25 years later (than what? than their birth? than you initially planned to?). Â I hope, indeed I fully expect that when/if I am so lucky as to be around to see my children — both of them — ripen to the age of 25, I would unreservedly choose to parent either of them, all over again. By then I dearly hope they both would choose the same fate. Only time will tell. I take none of it for granted.

This is instead about a groundbreakingÂ documentary film.

I can still remember the slack-jawed wonder I felt in the movie theater — the UC Theater, to be exact, on University Ave in Berkeley; it’s now boarded up — watching Â Choosing Children and realizing with my then-partner (my first sweetie and an integral family member still) that our being lesbians did not at all preclude parenthood. Â We thought it did, and each considered this putative barrier to parenthood the only drawback of same-sex love, great enough to be its tragic flaw. Â (The heavy, incalculable weight of homophobia was, after all, a tragic flaw of the society around same-sex love. And did either of us have a choice? No, we did not. Love each other, or enter a convent and become lesbian nuns.) Choosing Children showed us that the barriers to our parenthoods existed only in our hearts and minds. Other loving, imaginative people had gone before. A world opened up. 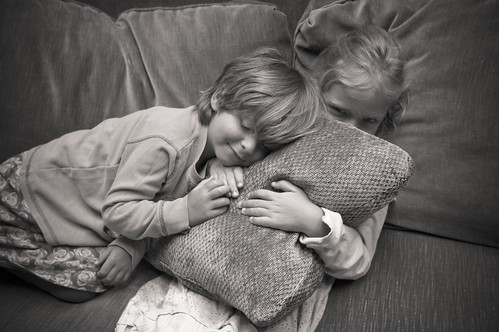 I know, I know! Another bare-bones (post-skimpy) week last week. It’s killin’ me. I tell you, though. Peace, quiet, and adequate time to hunker down and do justice to all the stories and ideas floating around in the head are right there on the horizon. I can see ’em from here, I swear! Meanwhile, as ever, thanks for stopping by. 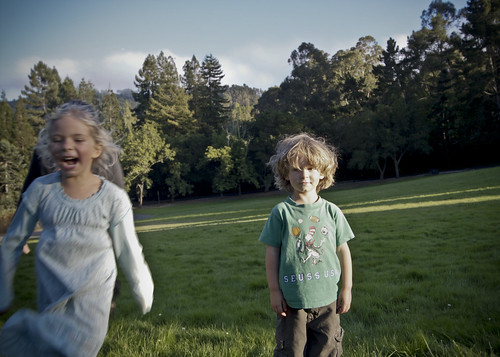 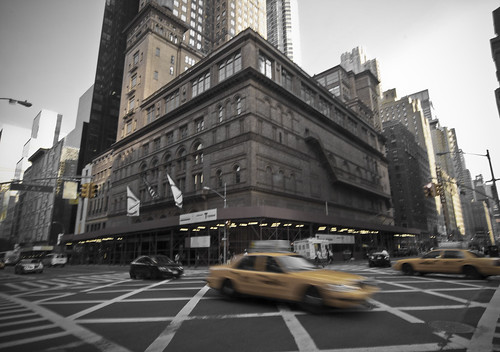 No, I didn’t ask anyone how to get there. But I was tempted. [See also: “How do you get to Carnegie Hall?“Â which actually leads not to the storied performance venue, but into a barnyard.]