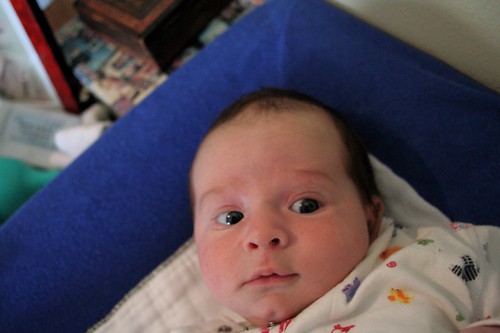 The world is so full of a number of things, 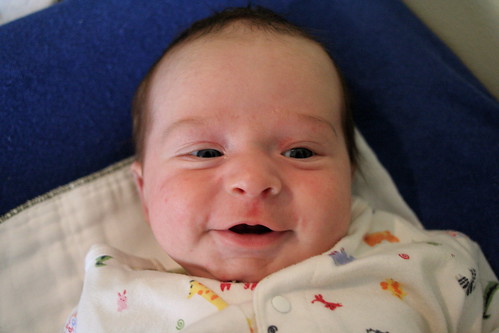 I’m sure we should all be 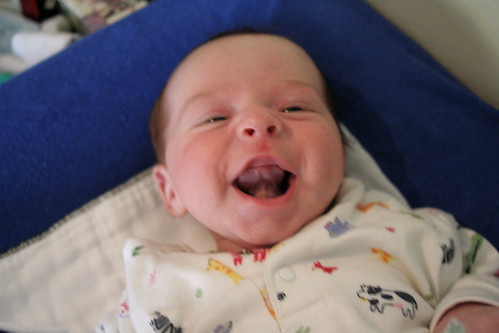 as happy as kings.

O, I was going to write about how we’re in the weeds here, as they say in the restaurant business. And with a performing artist in the house, you know we got a lot of laboring years in the restaurant business to draw from. Why the weeds, you may ask? In our brief experience with it, a second wee mite brings an EXPONENTIAL increase in childcare needs, not an arithmetic one. Quite in contrast to adding a second dog, which did entail merely an arithmetic increase in care. (Otherwise, I’m happy to report to all you dog-totin’ dykes out there — and we all are issued dogs upon coming out; the toaster thing was just a joke for TV — all the insights gleaned from being a human companion to a dog have been right on the money.)

Have I noted in these pages that the lil’ monkey threw her naps overboard like about six months ago? Have I? Because that might factor in here. The whole “nap when the baby naps” thing is C-R-A-P when you got a toddler with insomnia bopping around the house armed with a fork and on the make for unprotected electrical outlets. Okay, mostly she reads and draws and makes powdery messes with baking flour, but the point is that the moment either of us dropped off to sleep, she totally could begin to skewer the outlets. She totally could.

Then I was going to write about how sad it is to have a six-week old infant get the croup, and how sad it is that we had to haul him off to the ER in the middle of the night for treatment thereof, which included a shot of steroids (!). I was hoping for a bookish kind of chap, but am now bracing for the Butchenator. [Ed note: The lil’ monkey, upon clapping her eyes on that image, said “He looks like a cheeseburger!”] Ah well. He no longer barks like a seal, and it cleared up his bout of infant acne, bada bing, bada boom!

Then I was going to write about his post-croup, husky Brenda Vaccaro for Playtex Tampons voice. O, sad sad, the husky-voiced infant.

But all these laments have to go to the back of the queue, because instead I have to sing out to the heavens that He smiled! He smiled!

I’m as corny as Kansas in August!
[Musical fans may follow along with the lyrics here.]

7 thoughts on “He smiled! He smiled!”