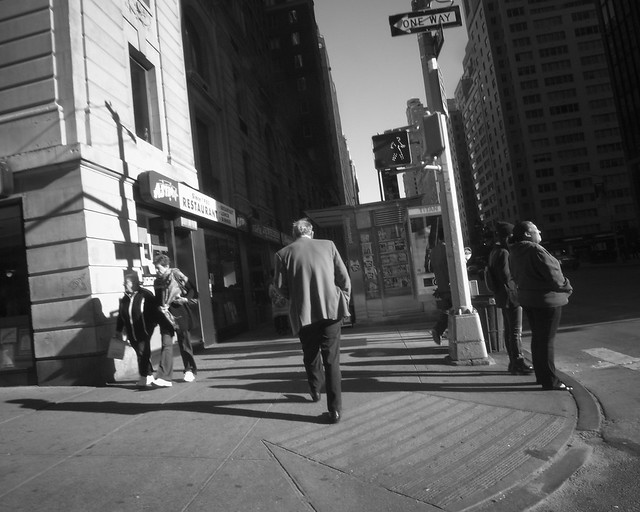 Remember how last week I captioned a picture ofÂ Pariah director Dee Rees at work as “one of the most beautiful images I’ve seen in a long time”? Well, this one is sure the HELL up there, too. What part of big ole gayÂ oso pardo [brown bear] shaking the hand of an admiring Black American president is the most thrilling? Um, like, ALL OF IT, how ’bout? Which image, twenty years ago, I’d have thought I was as likely to see as the one I posted the other day of my dad smiling following my legal marriage (performed by my sister’s best friend, & with my two kids among those in attendance) in the rotunda of San Francisco City Hall.

Whenever the going feels bleak, and it often does, I have to remind myself that the bleakest part is the one step back part. And that it’s a response to the two steps forward part. Â “The arc of moral universe is long,” said Dr. Martin Luther King, Jr., paraphrasing Theodore Parker, “but it bends towards justice.”

I, along with a grateful nation, thank President Obama for his exceedingly presidential, exceedingly compassionate and wise speech last night. And I wish the the young Mr. Hernandez godspeed on his career.

[Ed. note: Please forgive another sprawling disquisition on the emotional/ethical tangle in the wake of Tucson.Â  I get the feeling these are the first in a long series of such things.]

This is a parenting blog, primarily. Parenting as seen through my eyes, which are those of a white middle class gal whoâ€™s fairly gender-in-betweeney, and partnered with a woman. The parenting experiences are as influenced by those matters as you imagine they might be.Â  Which is to say, some of the time hugely; a lot of the time, not a whole lot. The biggest influence over our everyday lives is probably the white middle class part, I reckon, insofar as we have a lot of social movement, are in the majority, usually, and are tacitly aligned with the people in power in most places our family life takes us.Â  It feels like that, at least.Â  Where weâ€™re disempowered itâ€™s stark, but Iâ€™m thinking mostly because of the contrast.

On the other hand, since this is a single-authored, personal narrative-type blog coming on its sixth year soon, the topical orbit is beginning to swing wider and wider. My guess is thatâ€™s often how this sort of genre goes. Starts with one focus, eventually broadens to be pretty much whatâ€™s on the mind of the author type of thing.Â  Often, but not always, those broader topics are seen through that original lens. Insofar as whatâ€™s on my mind is often on the minds of other parents, middle class, white, lesbian, genderqueer or not, then we all have something to share with one another here. Often we help each other a lot, and Iâ€™ve said many times that I feel Iâ€™m very much more on the receiving end of that spectrum than the giving.Â  Which is why I continue to value this undertaking (and these sorts of undertakings, meaning blogs kept afloat by a sincere community of people) as highly as about anything in my life these days, outside of my loved ones, living and no longer.

Like many of you, since Saturday morningâ€™s massacre in Tucson â€“ what a very hard word to type, but it can be called little else â€“ itâ€™s been in my thoughts night and day.Â  Most every moment with my kids, particularly my daughter, I think about the utter, utter shock Christina Taylor Greenâ€™s parents must be feeling.Â  The remorse of the neighbor who lovingly brought the young girl to the event: hard to fathom.Â  The intensity of the hell Jared Loughnerâ€™s parents must be in right now: impossible to imagine. The remorse, trauma, grief, horror, and shock reverberates out through Tucson and the Southwest and into the nation, even the world.

Read moreAfter Tucson, #2 in a series