Except sympathy to all who grieve.

[addendum: All right, also, this statement from Christina’s mother in Sunday’s NY Times: â€œI think thereâ€™s been a lot of hatred going on and it needs to stop,â€ she said.]

Director Dee Rees on the job, one of the most beautiful images I’ve seen in a very long time.Â [Source: Pariah: The Movie blog.]

*[Update: They did it! And now that they’re fundraising in excess of their $10k goal, they’re donating half of remaining money to the Ali Forney Center, a New York City homeless shelter for LGBT youth. Dictionary definition of walking the talk.]

Pariah! This film has to get to Sundance in the best possible shape, and its whole bodacious film-making crew has to be there along with it! Â I found out about it this morning from my handy-dandy Frameline e-newsletter (thanks, folks), and am all inspired to do my wee part in boosting its support.

Here’s what Frameline had to say:

Dee Rees andÂ Nekisa Cooper‘s feature adaptation of their Frameline Audience Award winning short will be finished just in time to world premiere at Sundance.Â The film is about a Bronx teenager forced to choose between losing her best friend or destroying her family while she juggles conflicting identities and endures heartbreak in a desperate search for sexual expression. If you would like to help Dee and Nekissa finish their film and make it to Sundance for their world premiere please check out theirÂ Kickstarter page.

Writer/director Rees’s bio on the Kickstarter page notes the following: 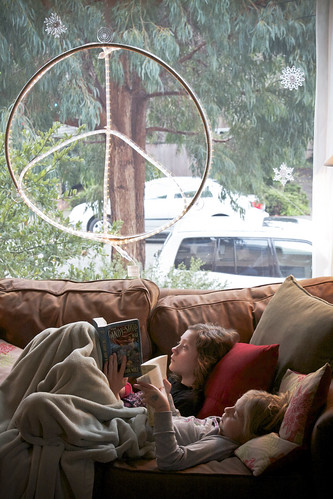 A match made in heaven. 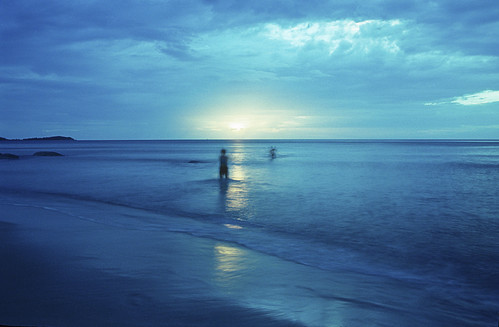