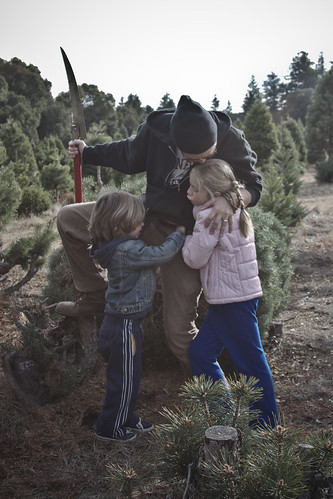 How does one resume posting after an unannounced, three-week absence from one’s own blog? Which itself followed a (barely anticipated) months-long,Â slow-to-a-trickle output? Which itself followed a notable diminishment in spirit, if not quantity of output which had been ongoing for at least half a year, occasioned by events destined to remain offstage?

One sidles in with an apology (please forgive me), followed by a month of photos. Of which this will be the first.

I’ve had some false starts at returning in earnest here (thought this one a month back was the return for good; turns out, not so much).

A few times in previous years I’ve punted and gone all visual for a month, usually when times were tough in one way or another. There was work to do; words were hard to come by; sometimes both. This time around it’s more the latter than the former, though the “work to do” reached a fever pitch back there, putting me and my blog output over the edge.

We ain’t goin’ anywhere this year, my wee brood and I, what with it being our first winter holiday in our actual home, the one we’ve waited so long for and worked so hard to make. I believe it will be a gift to me to post a picture here every day. Let’s see if it can happen, eh?

Words to accompany, from time to time.

Happy first night of Hanukkah, for those celebrating the Festival of Lights.

[And a nod of thanks to Lisa and Torrie for helping drag my fingers back to the keyboard. Thanks for reminding me we’re all in this thing together.]