We’ve spent the better part of a week up in the woods at a very generously loaned cabin in the Sierra Nevada foothills, and in a brilliant display of irony, on the last night here, the WiFi kicks in.  It’s been a fascinating learning experience: because Mrs. Dad and I had anticipated working nights when we were here, and because cell and internet access have been spotty but not consistently inaccessible, its elusiveness held our attention.  Here we are attempting to remedy the “nature deficit disorder” * rampant among us all, big and little, and we wind up in a background wrestling match with internet connectivity.

We were like those sad-sack pigeons (were they pigeons? some sad bird) in that experiment (did B.F. Skinner do this? some craven behavioralist). First, birds were rewarded with a food pellet for pecking a button. All went well; before long they figured out that when they were hungry, a simple peck on the button would deliver the goods. Next, the pellets were consistently withheld. At first the birds pecked and pecked, to no avail. But eventually they figured out the pellets weren’t forthcoming, so they gave up. Meh. But in the third iteration, the pellets were delivered at utterly randomized and inconsistent intervals, whether the bird pecked at a button or not. Sometimes the peck worked, sometimes not. I’ll spare you the gruesome details. But suffice to say, the pigeons went berserk.

My beloved and I would have preferred pigeon scenario #2 (no pellets a’tall), because clearly we haven’t yet developed sharp enough work/life boundaries during the “life” part of our lives, nor do we seem to be capable of resisting the siren song of a little internet or cell reception when work threads dangle. Still, we stayed this side of berserk, thanks to the company of our bairn, to whom the point was to give undivided, screen-free attention.

The flickering router light, and our fixation on it, taught us a lot. Item in the first: leave vacation auto-responses on cell phones and email, even though you fully expect internet and cell phone reception on your vacation and are idiot enough to plan to work when the kids are asleep!  Because much will be left dangling, and you won’t be able to stop and smell the incense cedar and madrone when you’re distracted by the sound of virtual plates dropping in the background.  Item in the second: take the dadgum vacation already, and leave work behind! If not now, when? If not you, who? Item in the third: find some way to really-and-truly get away more often! Because perspective is hard-won but non-negotiable.

Below, trace photographic evidence of time well-spent, router be danged. 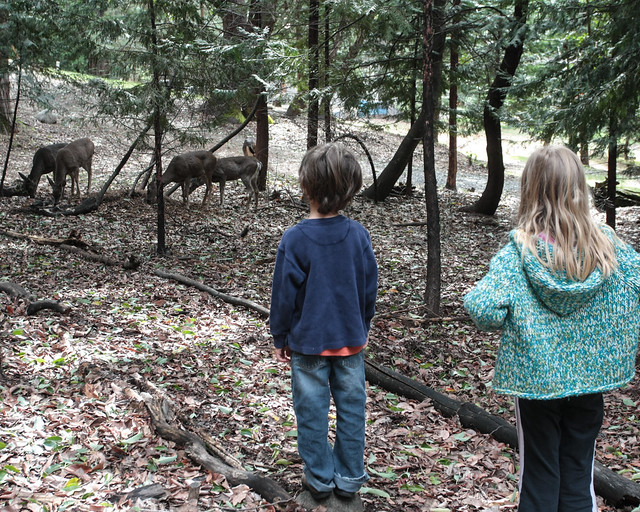 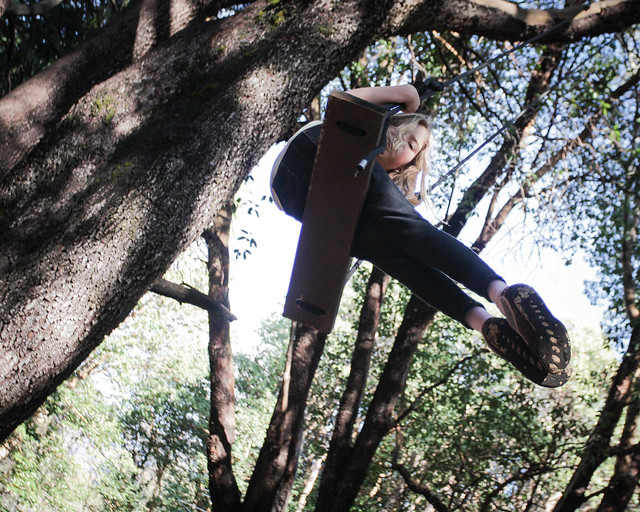 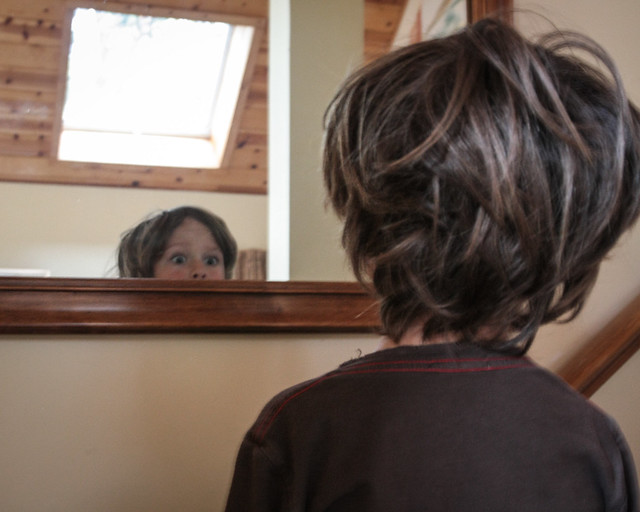 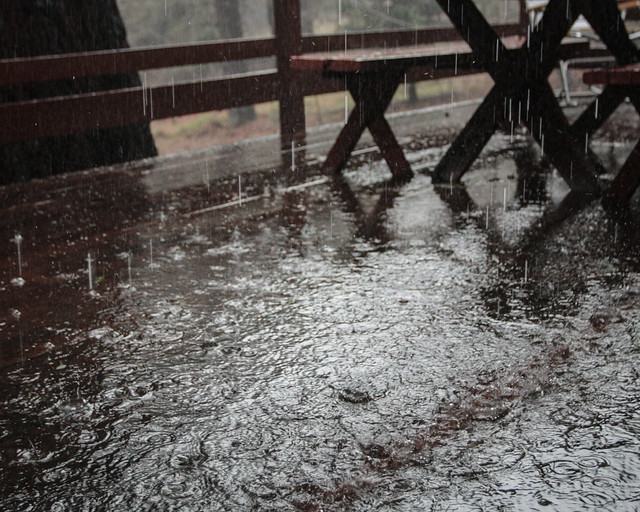 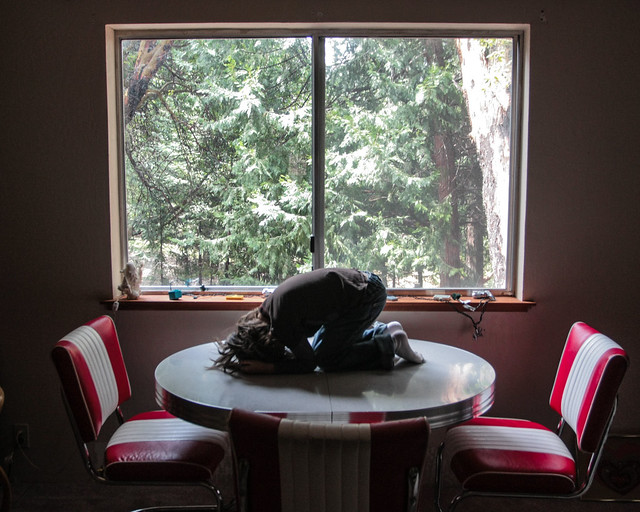 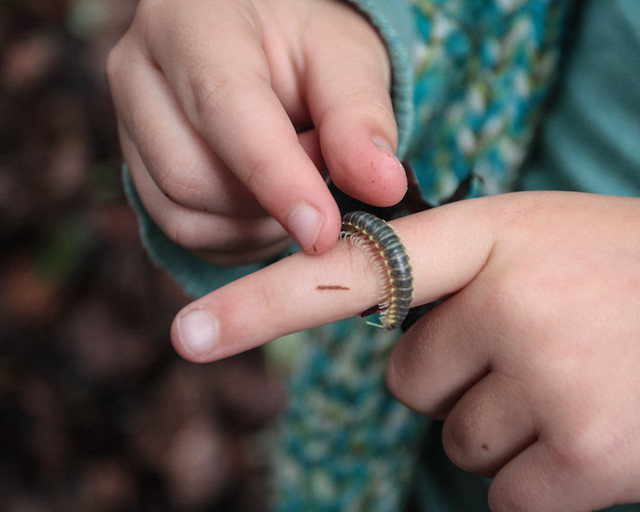 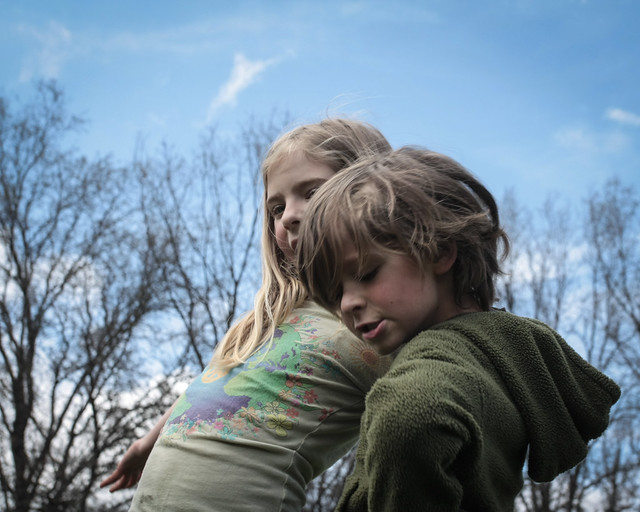 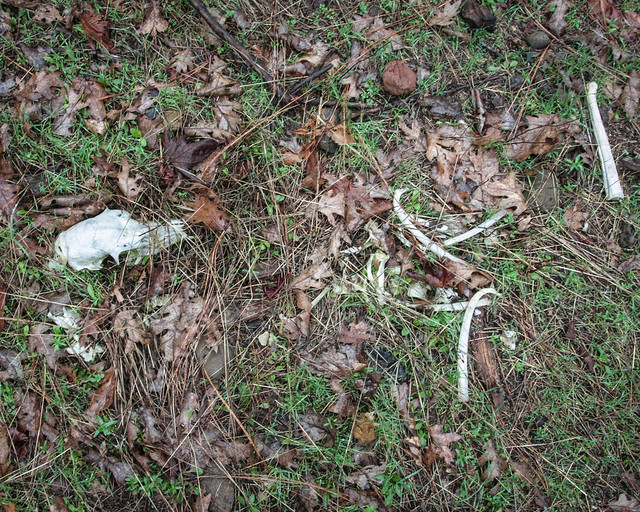 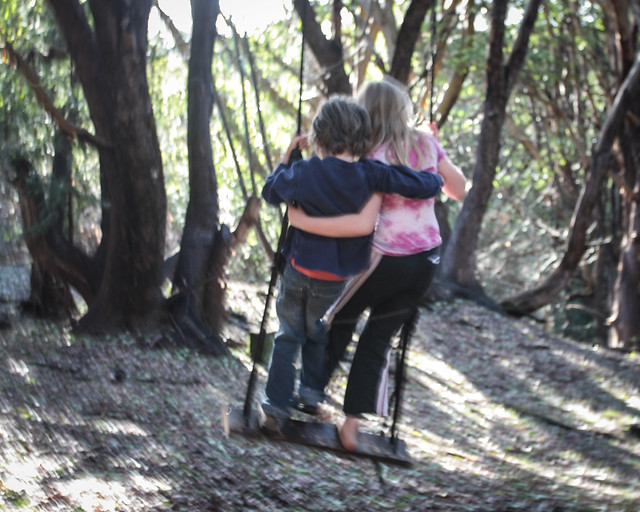 * Anyone else as big a fan of Richard Louv’s work – Last Child in the Woods is what hooked me – can find a lot more at the Children & Nature Network, which he founded to put some action behind his words. Especially helpful: this list of great readings.

2 thoughts on “Into the woods”